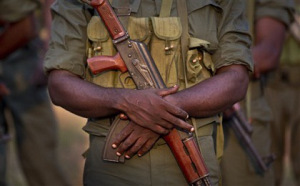 Kinshasa – A militia leader accused of kidnap, rape and cannibalism in the Democratic Republic of Congo was killed on Monday alongside four other people during a firefight as he sought to escape his army captors, the government said.

Paul Sadala, a poacher-turned-militia leader known as “Morgan” who operated in Congo’s Orientale province, surrendered on Saturday with around 40 of his followers.

He was being brought by the army to the town of Bunia when he attacked the soldiers escorting him, government spokesman Lambert Mende told Reuters. 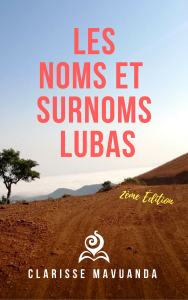 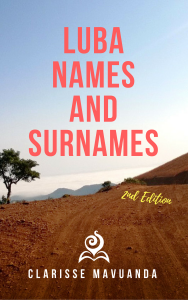 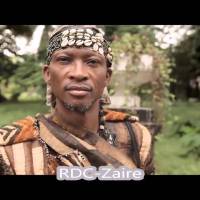 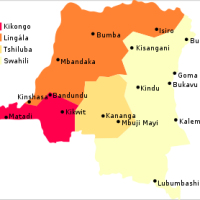 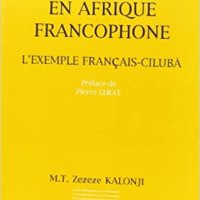 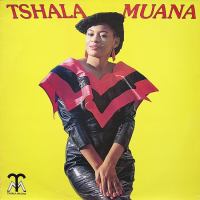 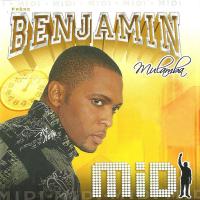 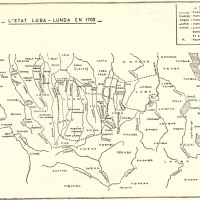 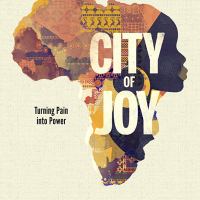 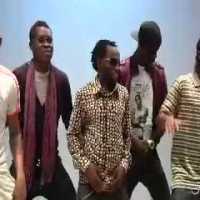